English actress who had her breakout role as Anne Boleyn on Showtime series  Tudors. She also became known to TV audiences as Margaery Tyrell on the hit HBO series  of Thrones.

She studied at the Webber Douglas Academy of Dramatic Art.

She has a brother, Mark, and a sister, Samantha. In 2011 she became engaged to Anthony Byrne.

She had a minor supporting role in the 2011 film  America: The First Avenger with Evans. 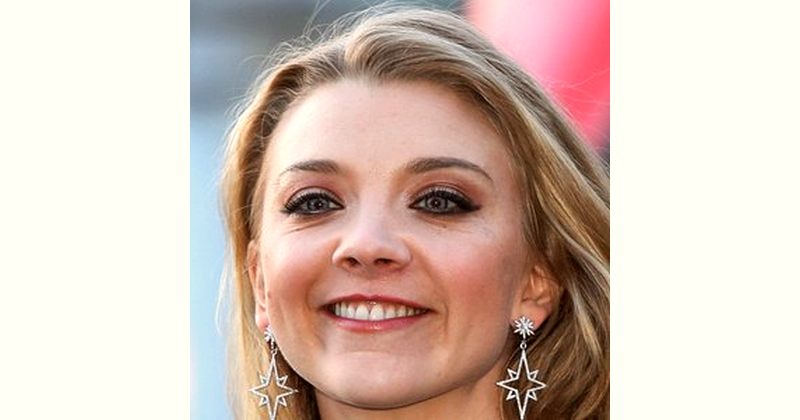 How old is Natalie Dormer?