Received an Academy Award for Best Actress for her role as Nina Sayers in the 2010 thriller  Swan. She starred in the 2006 cult film  for Vendetta and played Queen Amidala in the Star Wars prequel trilogy. She earned an Academy Award nomination for her portrayal of former U.S. First Lady Kennedy Onassis in the 2016 film

Her first breakthrough came as a young teenager when she played Mathilda in the 1994 action/drama film  The Professional. She graduated from  University with a degree in psychology in 2003.

She received an Academy Award nomination for Best Supporting Actress for her role in the 2004 drama Closer. She appears in the Thor film series which was launched in 2011.

She married Millepied in 2012. The couple welcomed a son named Aleph the previous year. In 2017, she gave birth to her daughter

She stars alongside Kunis in the 2010 Aronofsky film Black Swan. 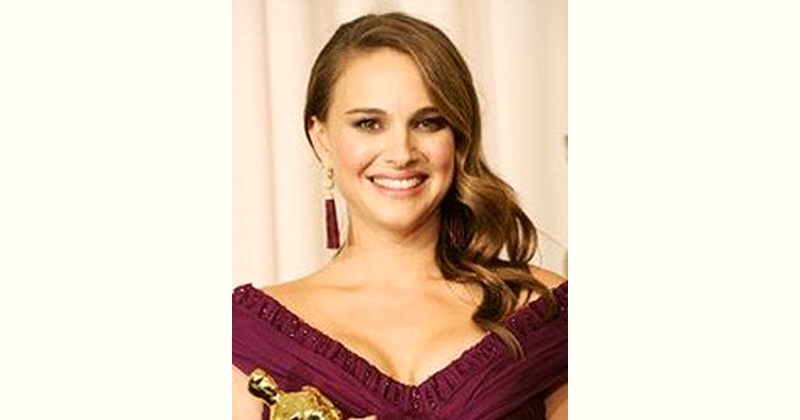 How old is Natalie Portman?