Child actress best known for her role as Maggie in the film Instructions not Included. She was also cast as Elle in 2017’s The Little Mermaid.

The role of Maggie was initially intended to be a boy, but when the casting team saw Loreto, they loved her acting and gave her a chance.

She found out about the role on Twitter when director Derbez tweeted that he was looking for a girl with the characteristics that she possesses.

She was born in Miami and is fluent in both Castilian and English. Her grandfather is Mexican billionaire Carlos Peralta, a real estate mogul and the owner of the Mexican baseball team Tigres de Quintana Roo.

She played Derbez‘s daughter in the 2013 film Instructions Not Included. 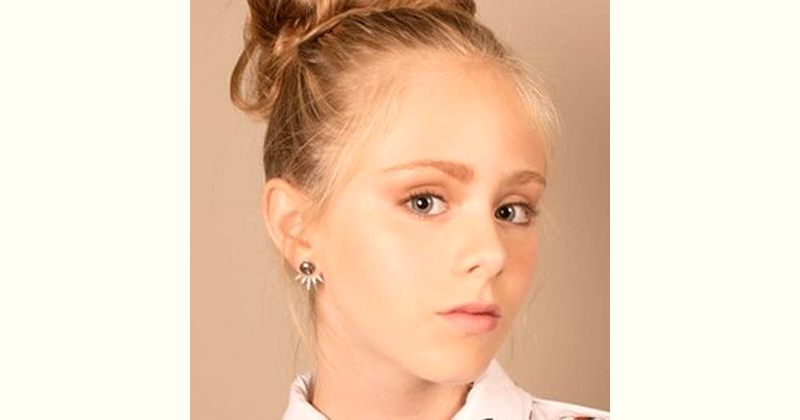 How old is Loreto Peralta?