Born Terrence Thornton, he is one half of rap duo Clipse and a solo artist on the G.O.O.D. Music label.

He formed Clipse with his brother in 1992 and performed as a featured rapper on songs like Kelis‘ 1999 single “Good Stuff.”

He signed as a solo artist with West‘s G.O.O.D. Music label in 2010 and performed the hit song “Runaway” with West at the MTV Video Music Awards.

His brother is Gene “No Malice” Thornton, with whom he formed Clipse. He married Virginia Williams in 2018.

He has frequently collaborated with Neptunes rapper and producer Williams. 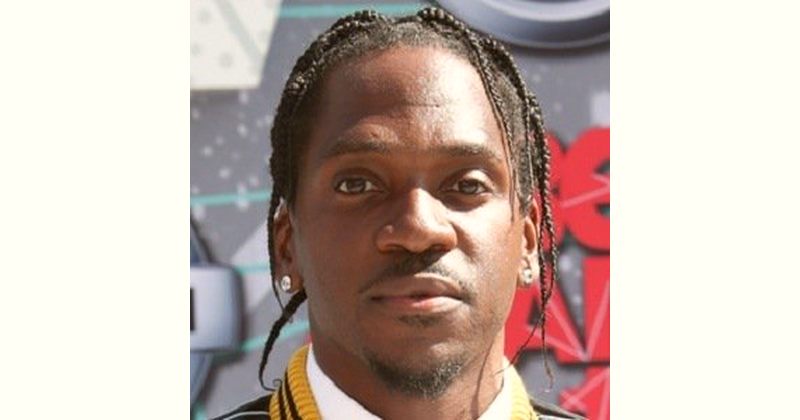 How old is Pusha T?