As leader of the Transcendentalist movement of the mid-19th century, he was a champion of individualism and a prescient critic of the countervailing pressures of society. He remains among the linchpins of the American romantic movement. 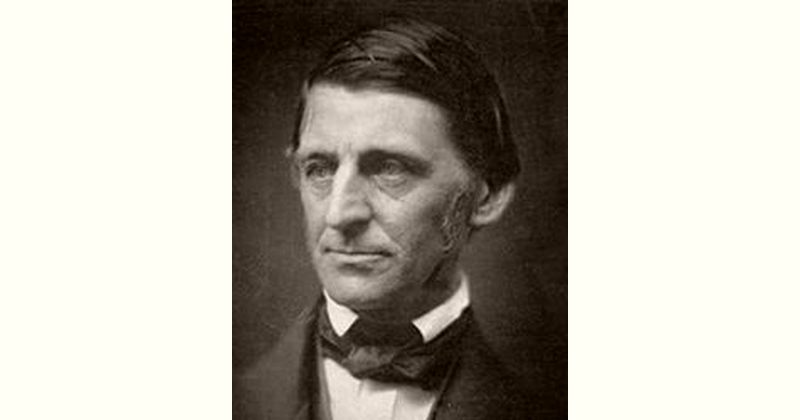 How old is Ralph Waldo Emerson?