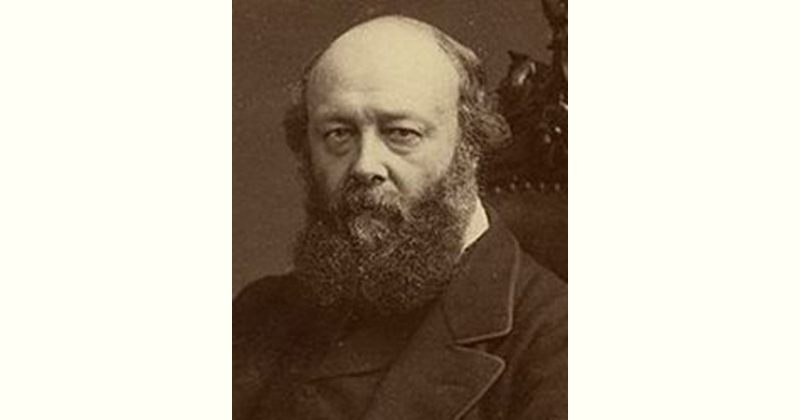 How old is Robert Gascoyne-Cecil?