Nobel recipient and one of the founding fathers of Silicon Valley, Shockley is remembered as a controversial figure owing to his views on the genetic differences between races. 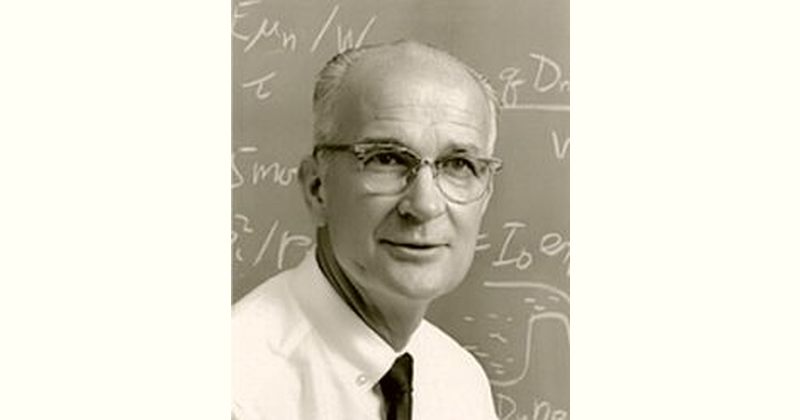 How old is William Shockley?