Best known as host of the tabloid talk show “The Jerry Springer Show” since its debut in 1991. He is a former Democratic mayor of Cincinnati, Ohio. Springer was born in Highgate tube station in London, England, which was being used as a shelter from German bombing during World War II. 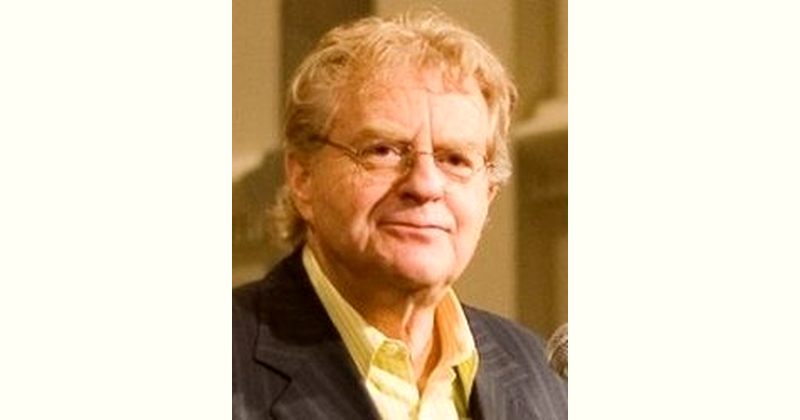 How old is Jerry Springer?