Born in England, Norton arrived in San Francisco as a businessman. Dissatisfaction with US politics led Norton to proclaim himself Emperor of the USA in 1859. He later added ‘Protector of Mexico’ to his title. 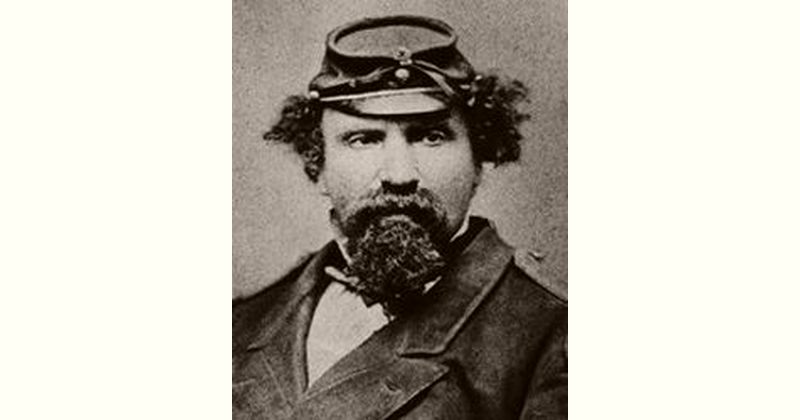 How old is Emperor Norton?