Emerged from virtual obscurity to win the Orteig Prize for his solo non-stop flight from New York in Paris in 1927. Later famous for the kidnap and murder of his infant son. Suspected of anti-Semitic and pro-Nazi sympathies. 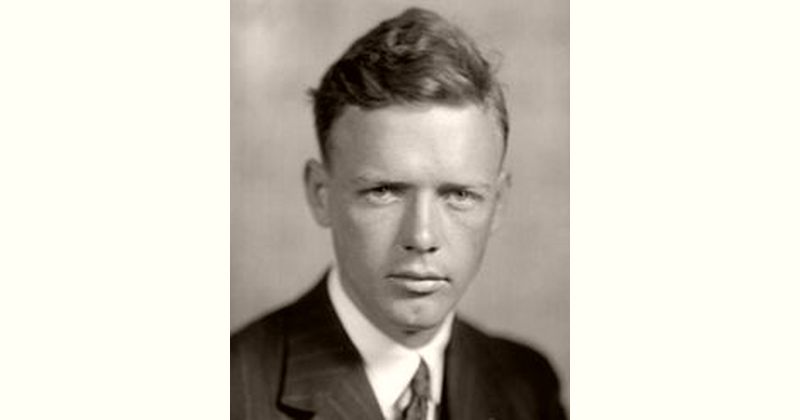 How old is Charles Lindbergh?