Well known for her role as Angeline in the Hallmark television movie  Dumb Diary, she previously appeared in the film Easy Rider: The Ride Back as Little Shane.

She started acting when she was 5 years old and has appeared in print ads, commercials, web ads, and on the runway in addition to her presence in film.

Most days, she is either studying scenes for auditions, traveling between Austin, Texas and Los Angeles, California, or keeping up with homework.

She was raised in Texas with three older brothers.

She shared the screen with Lind in the film  Dumb Diary. 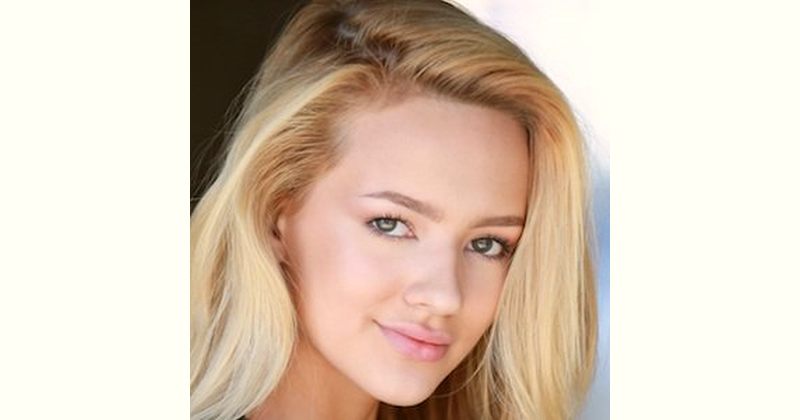 How old is Sterling Griffith?