Member of the sketch comedy web group  Boys Comedy that was created by Gilroy. The group has performed live at Upright Citizens Brigade.

He played Luke Skywalker Scott in a web video called Roughing It: An Improvised Comedy.

He was featured in a mash-up comedy film called 30 Nights of Paranormal Activity with the Devil Inside the Girl with the Dragon Tattoo.

He is from Orange, California and has a sister.

He is joined by Wysocki as a member of The Bath Boys. 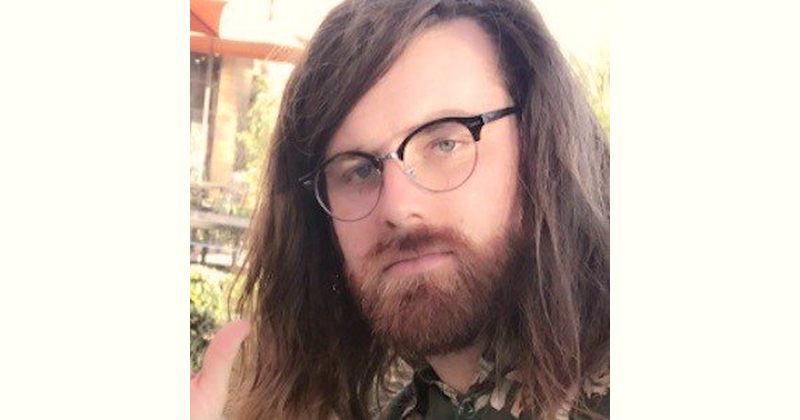 How old is Tyler Phillips?