Born Uzoechi Emenike, he is a Grammy-nominated record producer and singer-songwriter who wrote chart-topping singles for  Mix, Dumont, and Heldens. He has released singles as a lead artist called “If Truth Be Told,” “Every Little Word,” and “Wrote a Song About You.”

He has written two charting singles for The Saturdays called “All Fired Up” and “What Are You Waiting For,” the former of which charted as high as #3 on UK charts.

He was born in Lewisham, London, England and is of Nigerian descent. He grew up with a younger brother.

He produced a remix of a Tempah track. 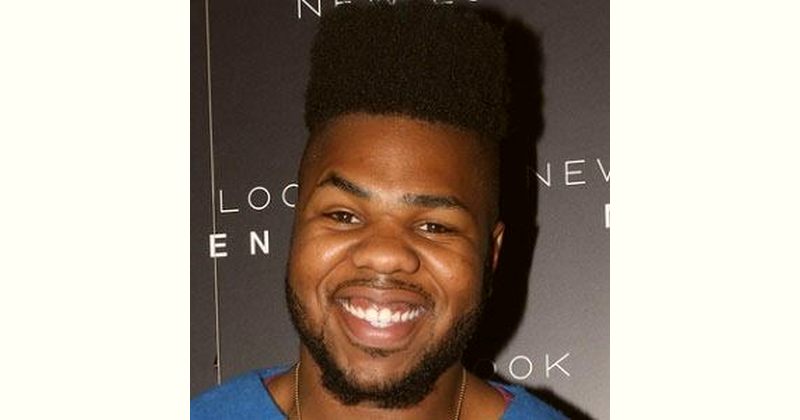 How old is Uzoechi Emenike?