He is half-Australian and half-Kiwi. He was raised as an only child in a small ski town before moving to Auckland City to attend college.

He has collaborated with fellow web stars Curry and McNugget. 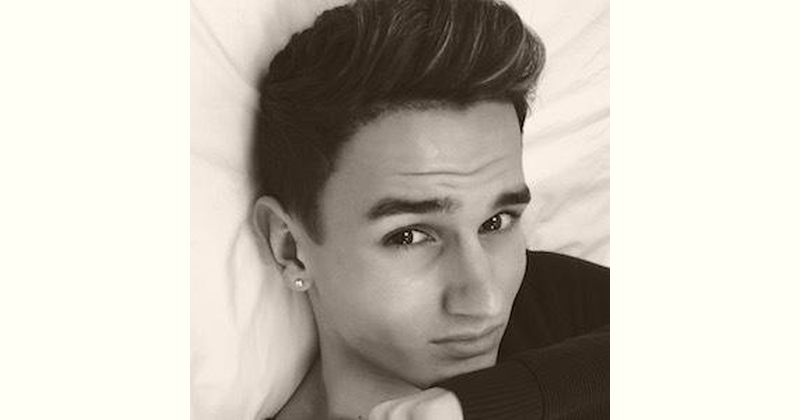 How old is Younowstar Kasper Tait?