Dancer and choreographer turned Instagram star with 550,000 followers and counting. She’s appeared on shows such as The DeGeneres Show, the X Factor, the BET Awards, and the Nickelodeon Kids Choice Awards. She was one of the founding members of Urban Empire and created her own apparel line DIBZ (aka Do It Bigz).

She started as a professional dancer with the Golden State Warriors Jr. Jam Squad at the age of 8.

She has garnered a strong following on her YouTube channel as Lil BIGZ, surpassing 70,000 subscribers.

She attended college at the University of California, Santa Barbara.

She performed in Smith‘s music video “Whip My Hair.” 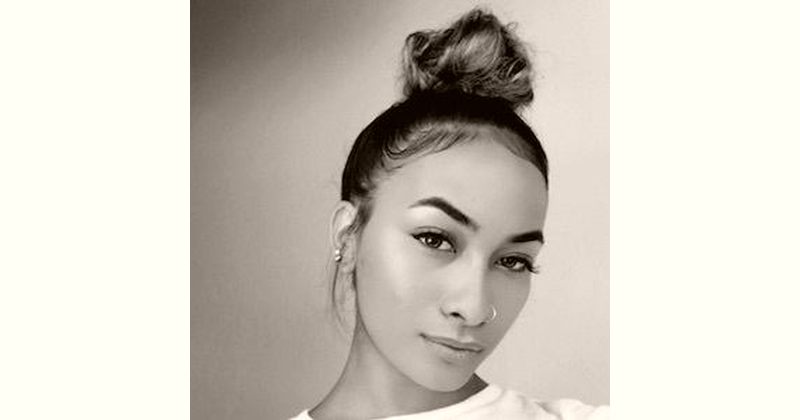 How old is Ysabelle Capitule?