The second Prime Minister of Canada (1873-1878), he introduced the secret ballot, advised the creation of the Supreme Court of Canada, established the Royal Military College of Canada in Kingston in 1874, created the Office of the Auditor General in 1878, and struggled to continue progress on the national railway. His term was also marked by economic depression that had grown out of the Panic of 1873. 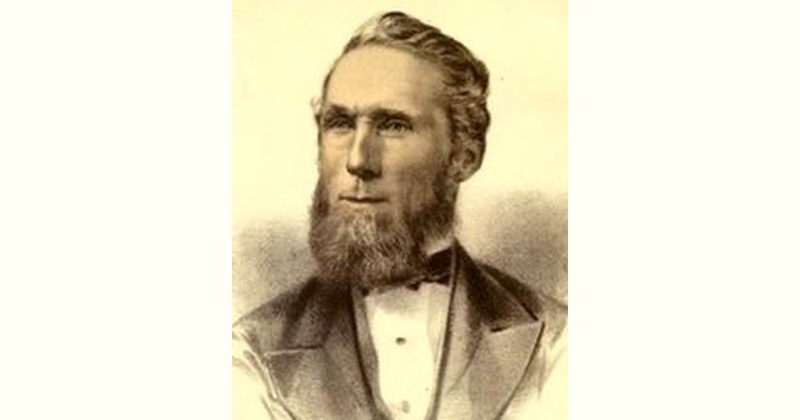 How old is Alexander Mackenzie?