Gilbert invented the Erector Set in 1913, a construction toy that eventually became one of the most popular toys of all time. When the US considered a ban on toy production during World War I in 1918, Gilbert successfully argued against it, becoming known as “the man who saved Christmas.” 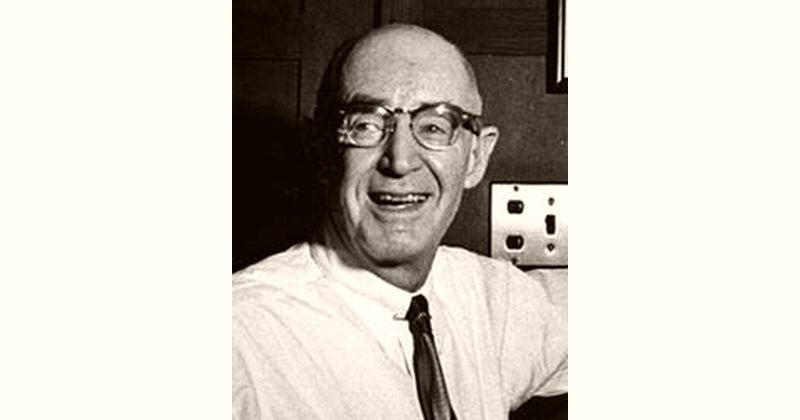 How old is Alfred Carlton Gilbert?