81st President of Nicaragua from 10 January 1997 to 10 January 2002. His reign was controversial, as his government was accused of widespread corruption. In 2003, he was convicted for money laundering, embezzlement and corruption. 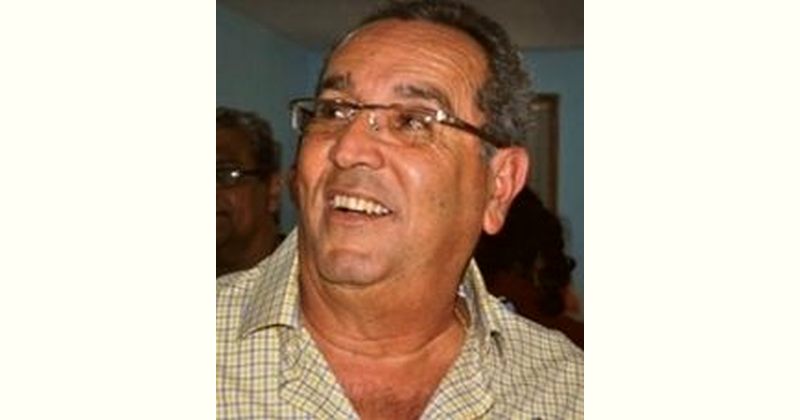 How old is Arnoldo Aleman?