Best known for her role as New York City sex crimes Detective Olivia Benson on the NBC television drama Law & Order: Special Victims Unit, a role that has earned her multiple awards and nominations, including an Emmy and Golden Globe. 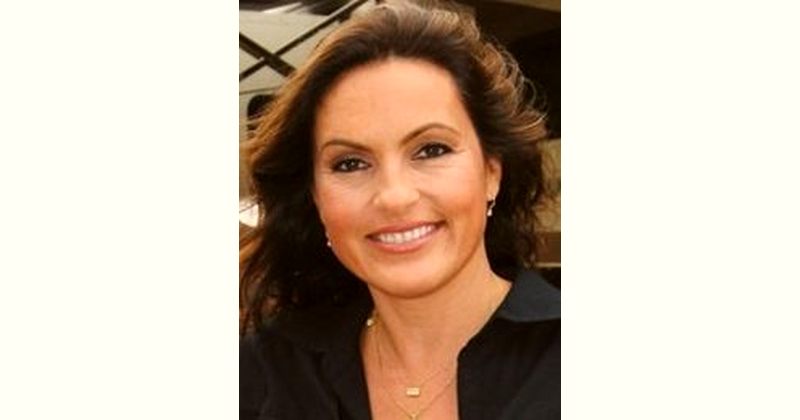 How old is Mariska Hargitay?