He competed in the 1997 Junior Olympics as a member the USA water skiing team.

He played the character Jake Hammond in the 2004 film Wimbledon.

He was in the sports flick Glory Road alongside Voight. 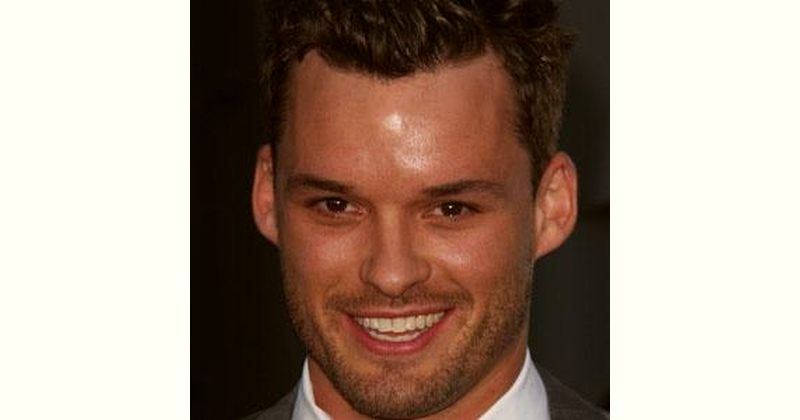 How old is Austin Nichols?