Bass guitarist for the British indie rock band  and the Bottlemen who released a UK, Australia, Scotland and US-charting album called The Balcony in 2014.

He grew up with lead vocalist McCann. They played soccer together and started a band simply because they felt like it. He didn’t even own a bass guitar at that time.

He and the band started out by playing covers of Beatles songs.

Blakeway is an only child. He has a pet dog and cat.

He and the band performed on the Late Show with Letterman a day after The Balcony was released. 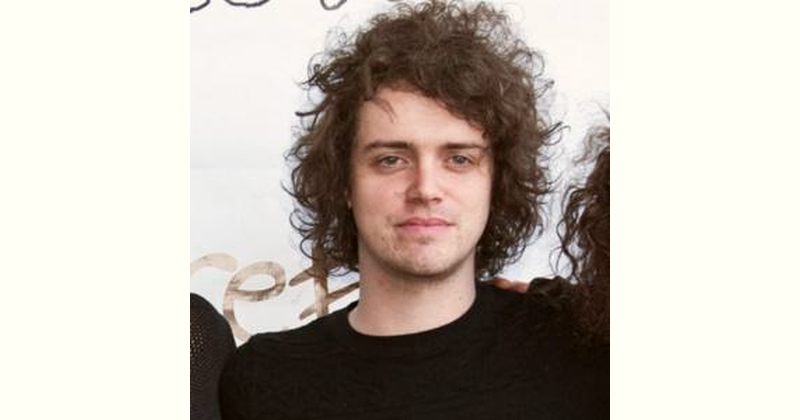 How old is Benji Blakeway?