Television actor whose roles have included Luke Glaagher on Slide and a recurring role as Stu Henderson on  and Away. He also played Tim Russel in the 2013 film  and Prince Phillip in the 2014 Disney film

He made his debut in 2010 when he appeared in Charge Over You.

He played Nic in the 2014 science fiction/thriller The Signal.

He grew up with his sister Stacey in Cairns, Queensland, Australia. He and his girlfriend Chloe Pacey welcomed a daughter in 2016.

He appeared in the 2014 film  Giver, starring Streep. 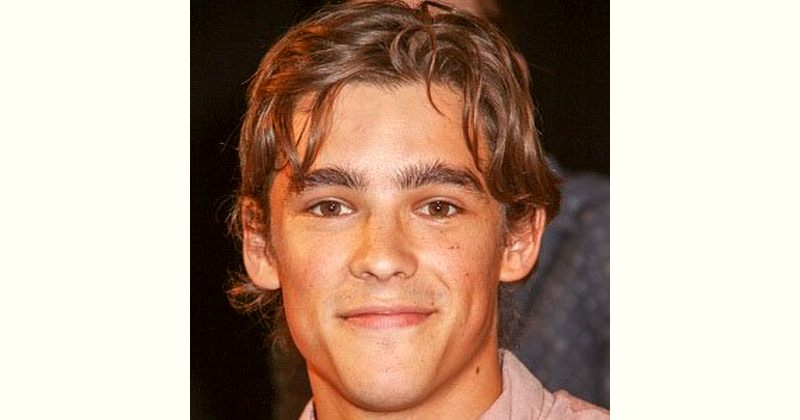 How old is Brenton Thwaites?