French actress who starred in a number of films in the 1950s and ’60s, including Contempt, Spirits of the Dead and …And God Created Woman. She was nominated for a BAFTA Award for Best Foreign Actress for her role in the 1965 film Viva Maria!

She studied ballet for three years at the Conservatoire de Paris, in hopes of becoming a professional.

She established the Brigitte Bardot Foundation for the Welfare and Protection of Animals after he retirement, and raised 3 million francs for the cause.

She once wrote a letter to Zemin about animal rights in China. 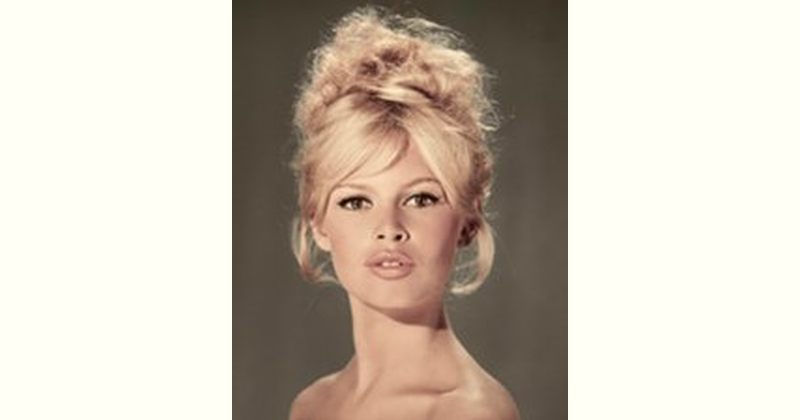 How old is Brigitte Bardot?