Initially a child model, she gained critical acclaim for her leading role in Louis Malle’s controversial film Pretty Baby, in which she played a child prostitute in New Orleans at the turn of the 20th century. 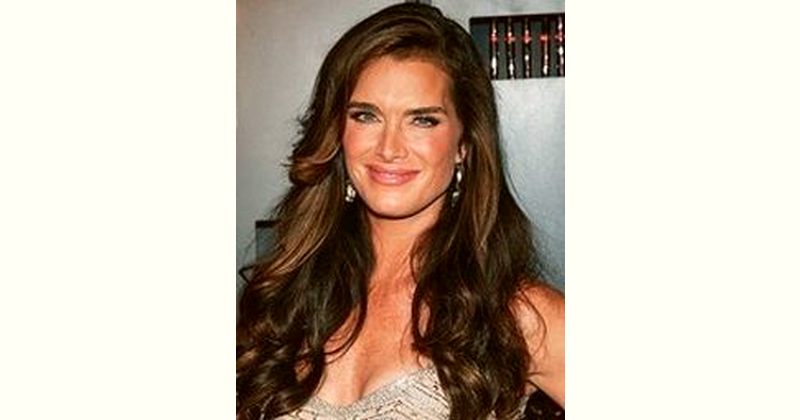 How old is Brooke Shields?