To viewers of a certain age he will always be The Penguin, from the Adam West Batman series, although he has been called ‘one of the most accomplished actors of the [20th] century’, and won several Emmys 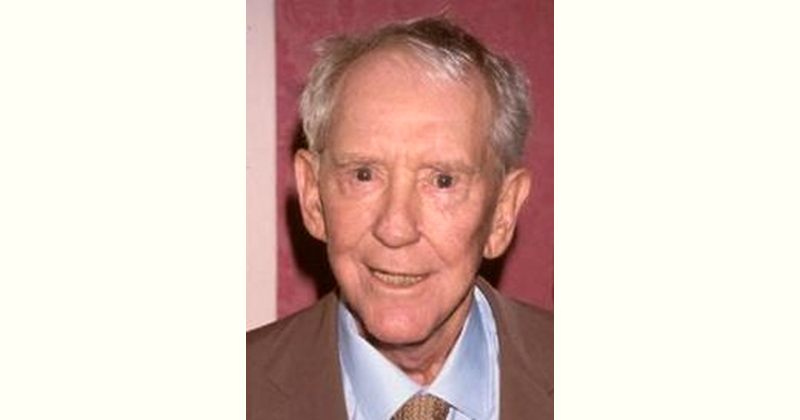 How old is Burgess Meredith?