Achieved recognition in a supporting role in the independent cult film, “Donnie Darko” (2001), before her breakthrough role in the sadomasochistic romance, “Secretary” (2002), for which she received critical acclaim and a Golden Globe nomination. 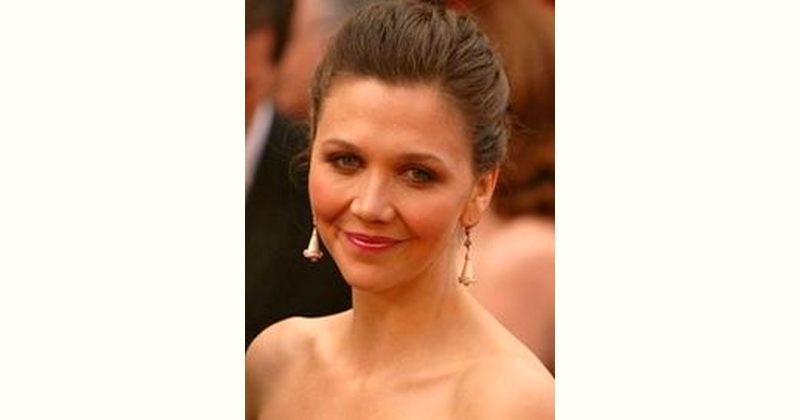 How old is Maggie Gyllenhaal?