Played his entire 23-year baseball career with the Boston Red Sox, where he was named an All-Star 18 times and won the 1967 AL MVP Award. He also won the Triple Crown that same year. 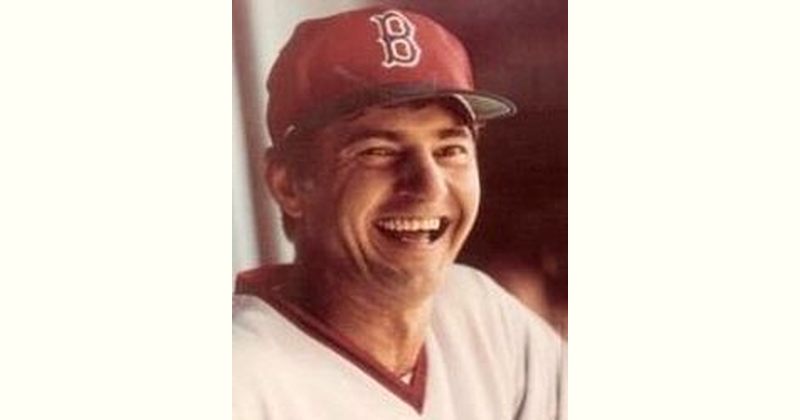 How old is Carl Yastrzemski?