He attended Towson Catholic High School before going on to Oak Hill his senior year. During his freshmen year at  he led the Orangemen to the 2003 NCAA Championship. 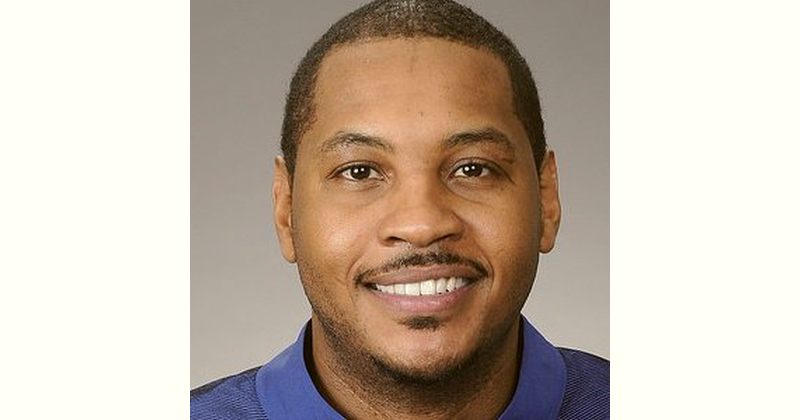 How old is Carmelo Anthony?