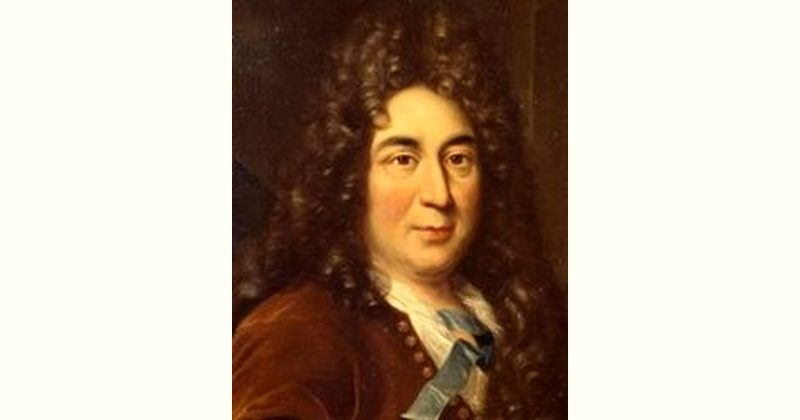 How old is Charles Perrault?