Australian TV star known for her role as Glenn Forrest on Neighbours and Zandie Brokow on Silversun.

She appeared in a Direct Factory Outlets TV commercial before landing a lead role on Silversun.

She had her breakout motion picture role as Penelope in the 2012 dance flick Step Up Revolution.

She was born to her Jamaican mother and Australian father in Wentworth Falls, Sydney. In 2017, she began dating actor  Jogia.

She co-starred in the 2012 film Step Up Revolution with Guzman . 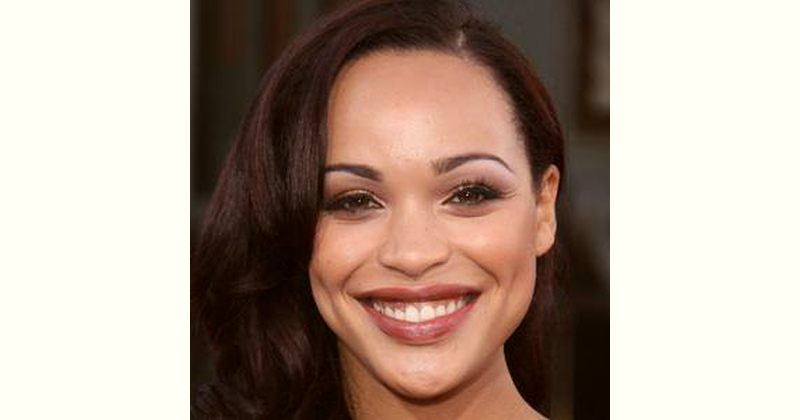 How old is Cleopatra Coleman?