Best known as the voice of Homer Simpson, he’s also voiced many other popular  characters, including Grampa, Barney Gumble, Krusty the Clown, and Mayor Quimby.

As a college student, he studied art education and hoped to become an art teacher.

He and Azaria both voice an array of characters on The Simpsons. 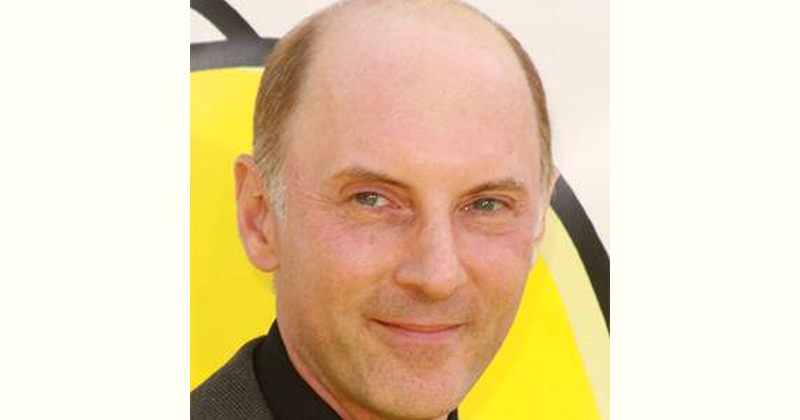 How old is Dan Castellaneta?