Played Ricky Underwood on the television show  Secret Life of the American Teenager. In 2014, he starred in the horror movie

He has been nominated for a Teen Choice Award six times.

He has an older brother named Justin and a younger sister named Natalie.

In an interview, he claimed an admiration for actors including DiCaprio. 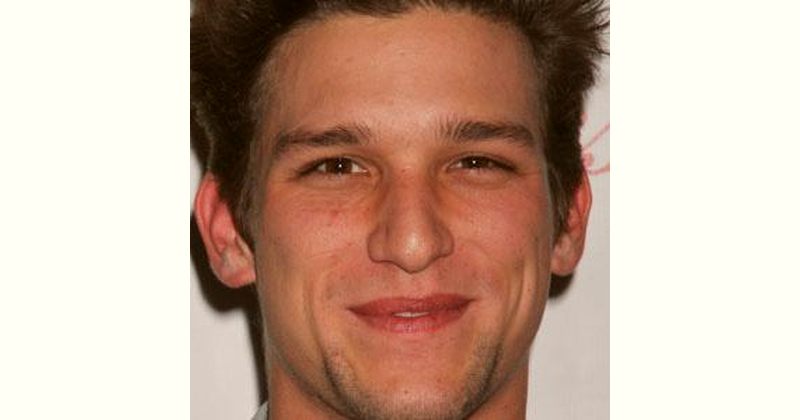 How old is Daren Kagasoff?