He majored in mathematics at the US Naval Academy.

He was widely respected throughout the league during his career and was given the NBA Sportsmanship Award in 2001.

He married Valerie Hoggatt in 1991 and they had three children together.

He won two titles with the Spurs, and Duncan was the Finals MVP each time. 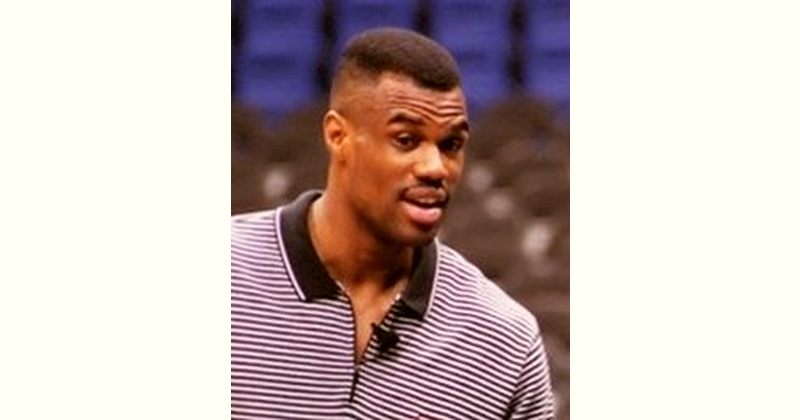 How old is David Robinson?