She played Princess Isabelle in the 2013 action-adventure film  the Giant Slayer. She also appeared in  in Wonderland and  Thongs and Perfect Snogging.

One of her first films was  Illusionist, in which she played Young Sophie.

In 2014, she was cast as Demelza on the BBC One series

Her mother, Judith Hibbert, was a singer and her father, Malcolm Tomlinson, was an actor. She has a brother named Ross. She began dating equestrian Atkinson.

She starred opposite Hoult, who played the title character in Jack the Giant Slayer. 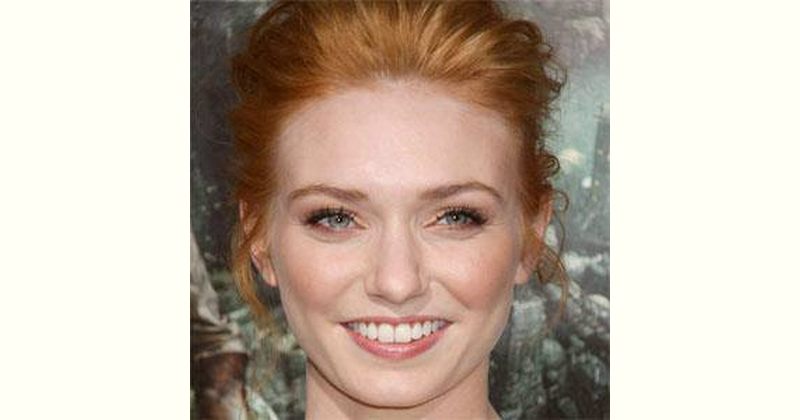 How old is Eleanor Tomlinson?