Are you looking for Peter Mayhew’s Age and Birthday date? Peter Mayhew was born on 19 may, 1944 in England.

Peter Mayhew earned a place in cinematic history for his role as Chewbacca in the Star Wars franchise. He also provided the voice of the sidekick Wookie in the Season 3 finale of The Clone Wars.

Peter was raised in Barnes, Surrey, England. He appeared as the Minotaur in a 1976 adaptation of Sinbad and the Eye of the Tiger 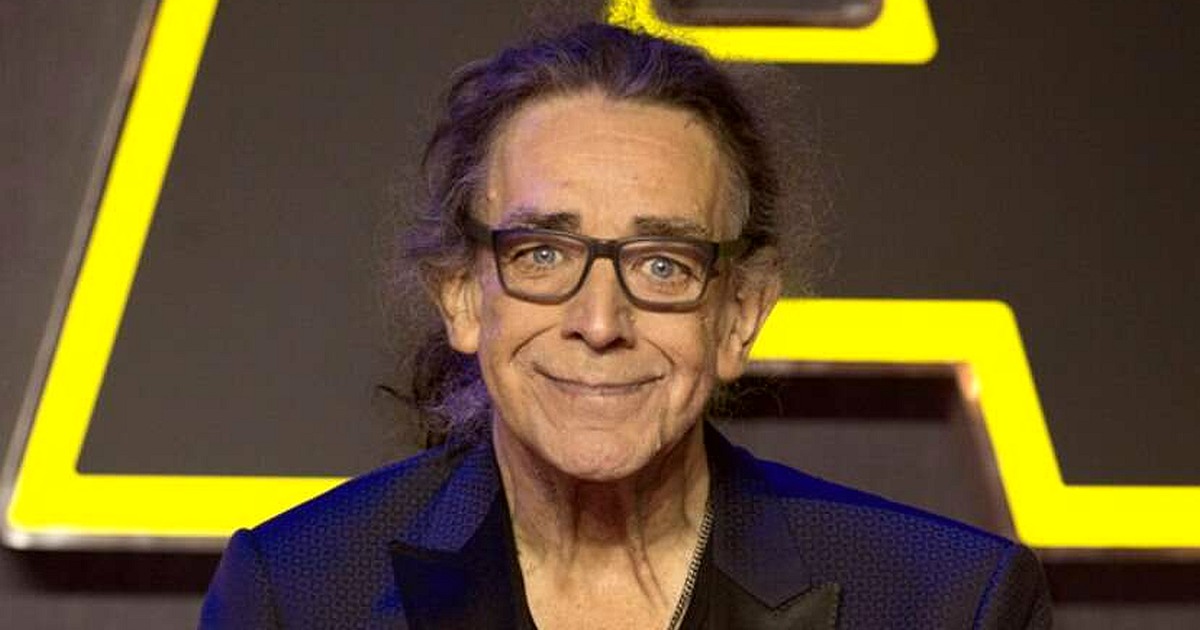 How old is Peter Mayhew?