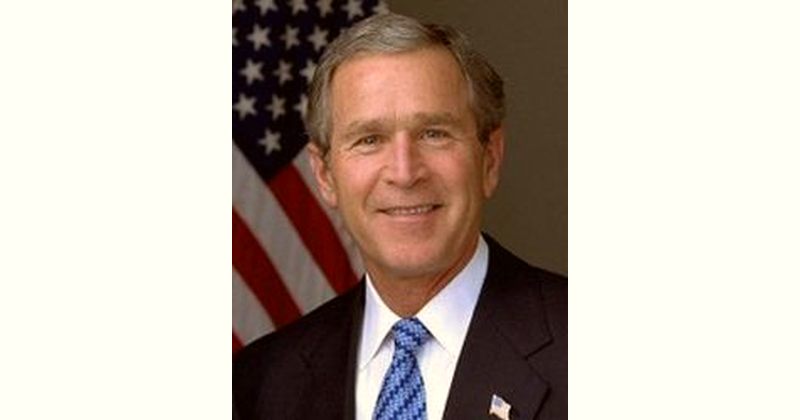 How old is George W. Bush?