He appeared in many big-budget musicals, starred in more than 45 films and was elected to represent California in the U.S. Senate in 1964. 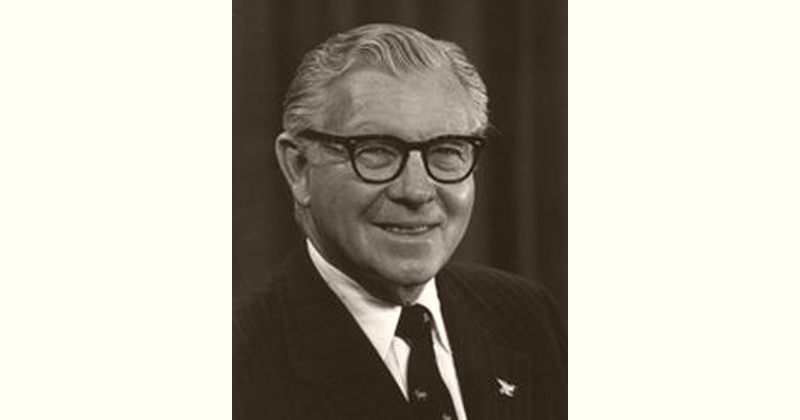 How old is George Murphy?