African-American scientist who became famous for his research into and promotion of alternative crops to cotton, such as peanuts, soybeans and sweet potatoes. The destruction of cotton crops by boll weevils inspired his scientific work, and he developed and promoted about 100 products made from peanuts that were useful for the house and farm, including cosmetics, dyes, paints, plastics, gasoline, and nitroglycerin.

He was born into slavery and was kidnapped along with his mother and sister from his master’s house in Arkansas when he was just a week old and was sold in Kentucky.

He met with three American president –  Roosevelt, Coolidge and Roosevelt – which was very rare for an African-American man at the time.

At age 40, he began a relationship with Miss Sarah L. Hunt, an elementary school teacher, but they never married. 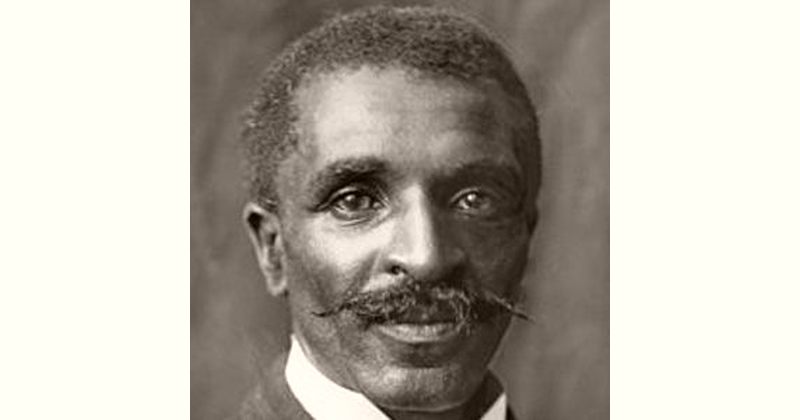 How old is Georgewashington Carver?