One of the survivors of the sinking of the Titanic, she was also known as The Unsinkable Molly Brown. Her ordeal inspired a play and a movie.

After setting off on Lifeboat No. 6 from the Titanic, she tried to persuade its occupants to return to the sink site in search of survivors. Whether they went back or found any was unclear.

She grew up in Hannibal, Missouri with three siblings and two step-siblings. Her parents were immigrants from Ireland.

Bates portrayed her in the 1997 film Titanic. 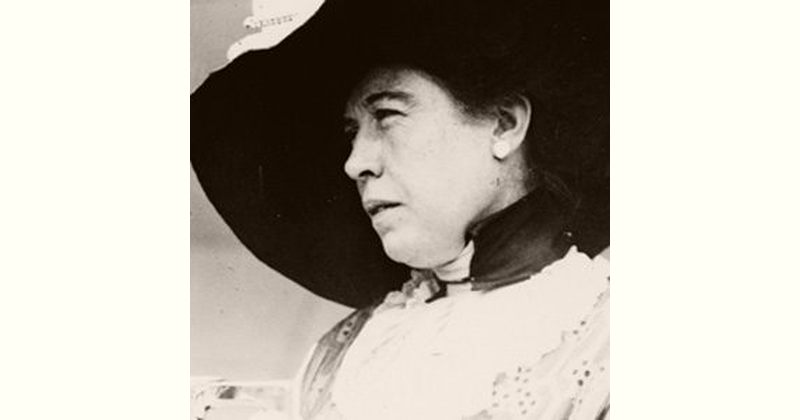 How old is Margaret Brown?