Star Argentinian soccer striker who played for Real Madrid from 2007 to 2013 before joining Napoli. In 2016, he joined Juventus. He became a member of the Argentinian national team in 2009.

He was born in France, as his father was playing professional soccer there at the time. He returned to Argentina before he was a year old.

During his time with Real Madrid, he was on three La Liga-winning teams as well as a Copa del Rey Championship team in 2010-11. He signed with Juventus in 2016.

His father Jorge Higuain played club soccer from 1976 to 1992 for 7 different teams. He has three brothers, two older and one younger.

He joined Messi on the Argentinian national team in 2009. 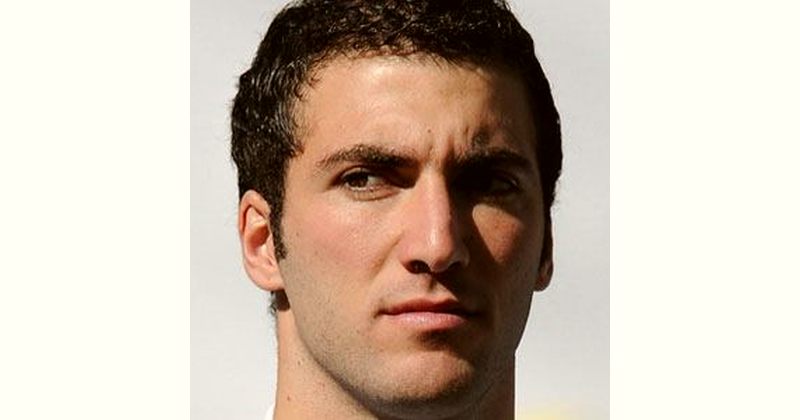 How old is Gonzalo Higuain?