One of the most successful child actors in history, Osment appeared in films such as Forrest Gump (1994) before his breakout role in The Sixth Sense (1999) alongside 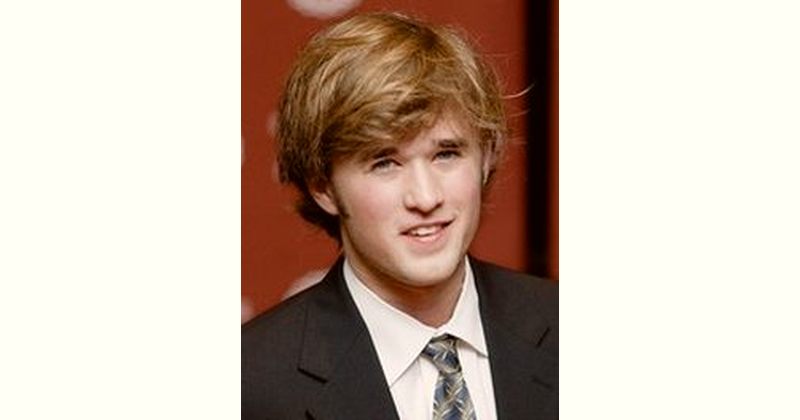 How old is Haley Joel Osment?