American novelist, poet, and writer of short stories. Contributions to the Western canon include the whaling novel “Moby-Dick” (1851); the short work “Bartleby, the Scrivener” (1853) about a clerk in a Wall Street office; the slave ship narrative “Benito Cereno” (1855); and “Billy Budd, Sailor” (1924). 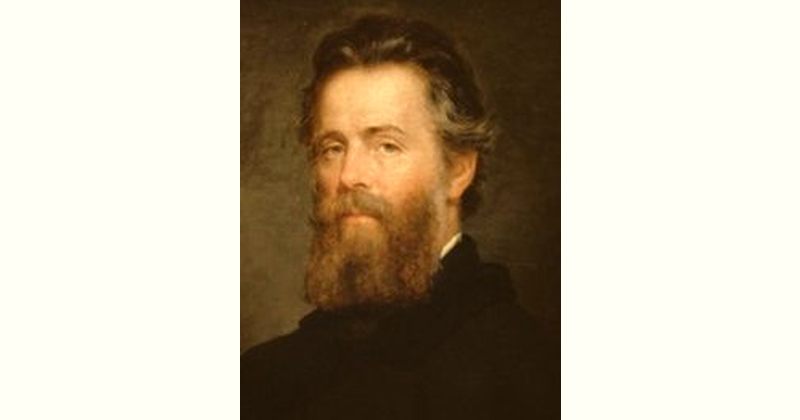 How old is Herman Melville?