Comedian who starred in the British television shows, Fresh Meat and  Education. He also hosts Backchat alongside his father.

He attended the  of Manchester.

He was a presenter on Big Brother’s Mouth and a panelist on A League of Their Own.

He has two siblings, Molly Louisa and Barnaby William. In 2011 he began dating Chan 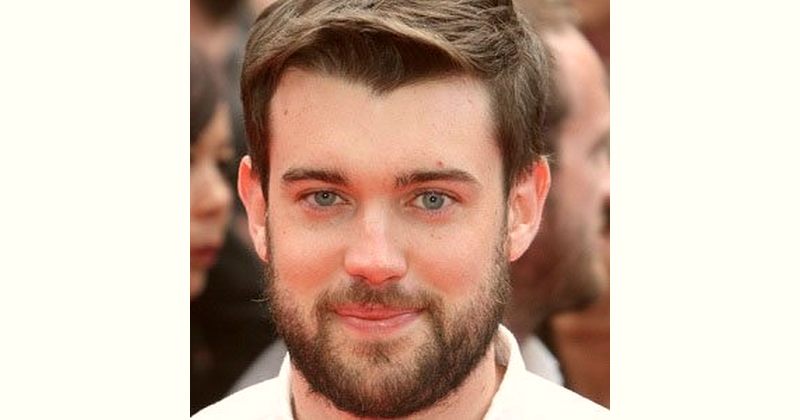 How old is Jack Whitehall?