She played the role Bree Tanner in the Twilight Saga and appeared in Case 39. In 2006, she received widespread attention for her performance in the horror film  Hill. She was later cast in the television series Dark Matter.

She began acting in commercials at the age of two and made her film debut when she was four.

She provided voices for characters in the videogame BioShock 2.

Her parents are Valerie and Marc Ferland. Her sister, Marisha, is an actor and her brother, Jeremy, is a musician.

She costarred with Zellweger in the 2009 horror film Case 39. 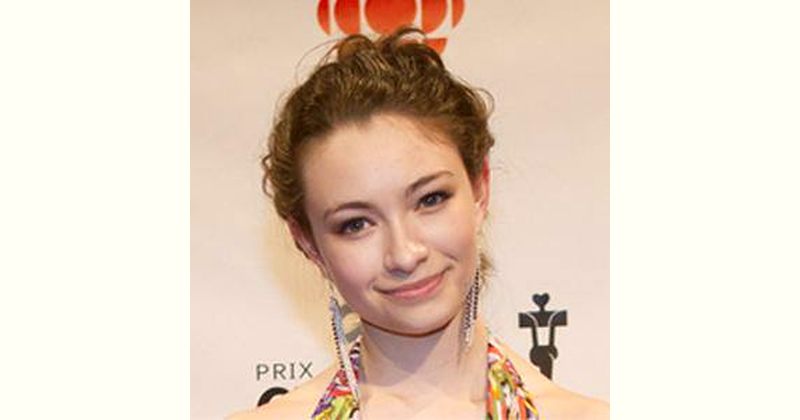 How old is Jodelle Ferland?