The 13th Prime Minister of Canada, serving from June 1957 to April 1963. He led the Tories to their first electoral victory in 27 years. He appointed the first female minister in Canadian history to his Cabinet, as well as the first aboriginal member of the Senate. 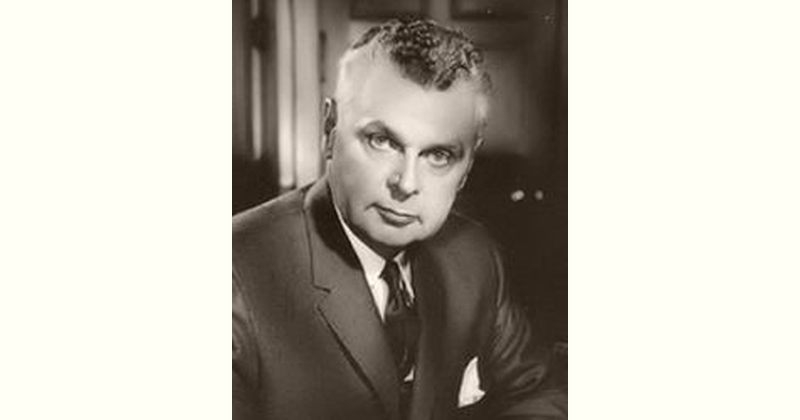 How old is John Diefenbaker?