Multi-talented actor and writer who has played prominent roles in the films  Psycho, Mulholland Dr., and Inland Empire. He also wrote the script for the film Iron Man 2 and co-wrote the scripts for Tropic Thunder and Rock of Ages. In 2015, he began starring in the HBO series The Leftovers.

He made his acting debut in the 1996 film I Shot Andy Warhol.

He plays the evil DJ in the 2001 comedy Zoolander.

He plays the character Justin, a love interest of Poehler‘s character Leslie Knope, in four episodes of the NBC sitcom Parks and Recreation. 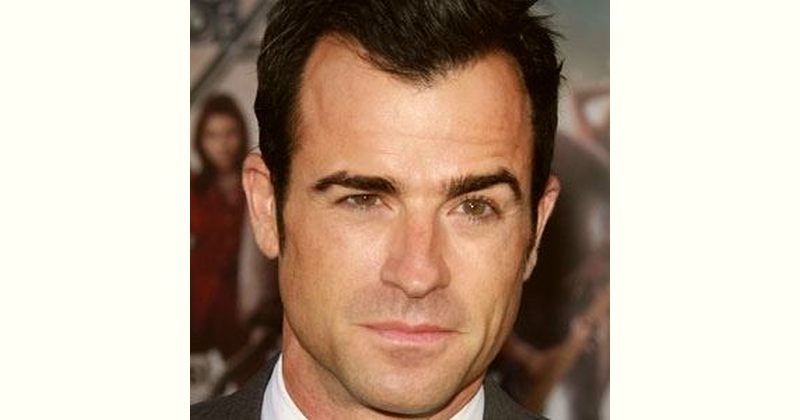 How old is Justin Theroux?