Midfielder who joined the US Men’s national soccer team in 2000 and shortly after became one of the team’s leaders.

He scored 7 goals in his first organized soccer match.

He married Kajlich on the last day of 2006, but the couple separated in July of 2009. He then married Hannah Bartell 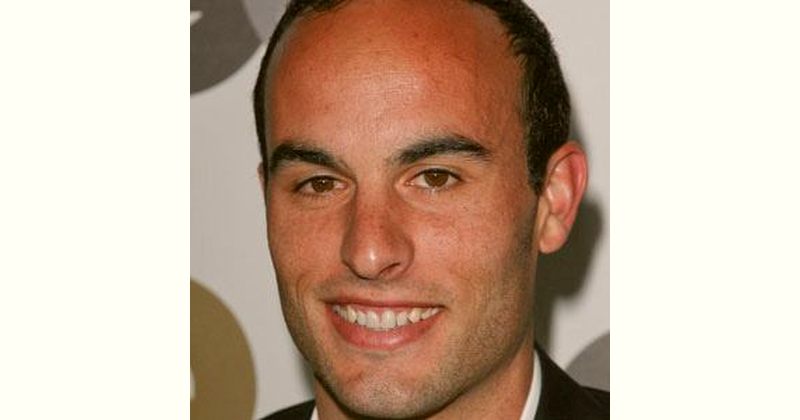 How old is Landon Donovan?