An American Business executive, Blankfein was named by the Financial Times as its “2009 Person of the Year” and ranks #26 on Forbes 2016 “World’s Most Powerful People” list. 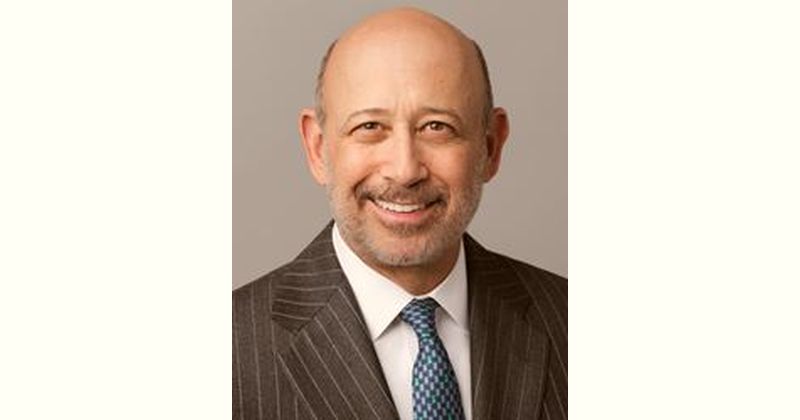 How old is Lloyd Blankfein?