Iranian politician who was the sixth President of Iran from 2005 to 2013. During his presidency, he was viewed as a controversial figure within Iran, as well as internationally. He has been criticized domestically for his economic policies and alleged disregard for human rights. 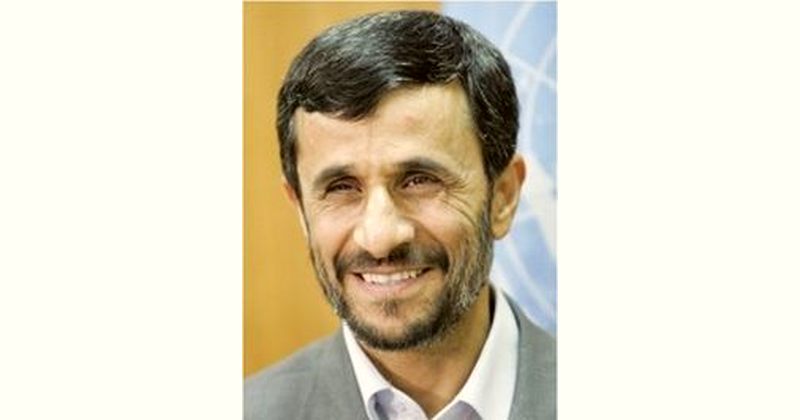 How old is Mahmoud Ahmadinejad?