President of the Democratic Republic of the Congo (which Mobutu renamed Zaire in 1971) from 1965 to 1997. Installed and supported in office primarily by Belgium and the United States, he formed an authoritarian regime, amassed vast personal wealth, and attempted to purge the country of all colonial cultural influence while enjoying considerable support by the United States due to his anti-communist stance. 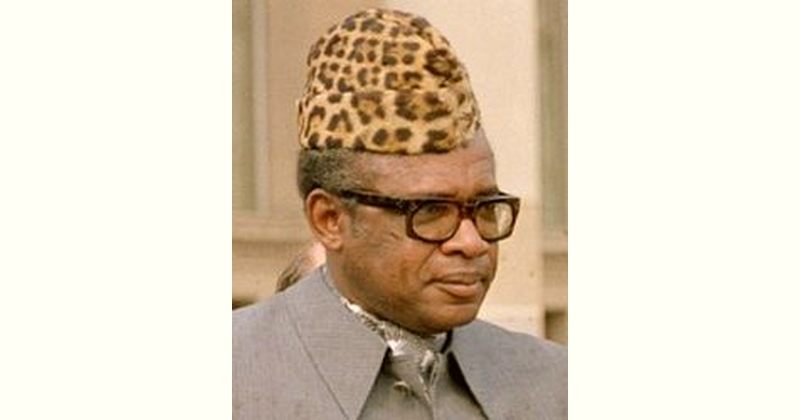 How old is Mobutu Sese Seko?

141930Democratic Republic of the CongoLibraLisalaOctober